China has become the country with the largest number of SMT manufacturing machines worldwide.

Although SMT started late in China, it is only 20 years from the early 80s 20th till now, but in the introduction of digestion and absorption of foreign advanced technology at the same time we have gone through the theoretical exploration and the initial stage of batch test, then steps into the new stage of deepening research and large quantities Production and application. 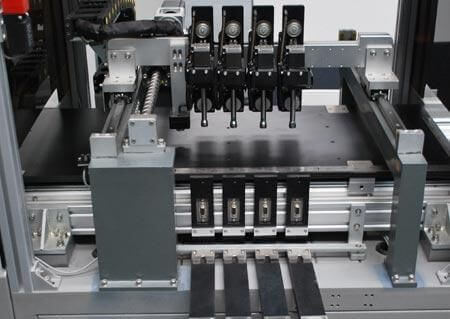 It can be seen, SMT China is coming, China is becoming a global center of SMT manufacturing, China’s LED placement machine is expected to be rapid development, and during this period, we have the opportunity, but also faced with more challenges.